5 Things You Need to Know About Pre-Teen Gamers

In the decades since the release of Pong in the 1970s, the world of gaming has completely transformed. Consoles have become increasingly powerful, games have become all the more interactive, and the introduction of online play has made gaming a social platform of its very own. While consumers of all ages can join in on the fun, video games have always been driven by the youth.

Though it may sound silly at face value, pre-teens are some of the most influential – and, therefore, important – consumers in this industry. Here, we take a look at five things you need to know about preteens and the imprint they’re leaving on the rapidly growing gaming industry. 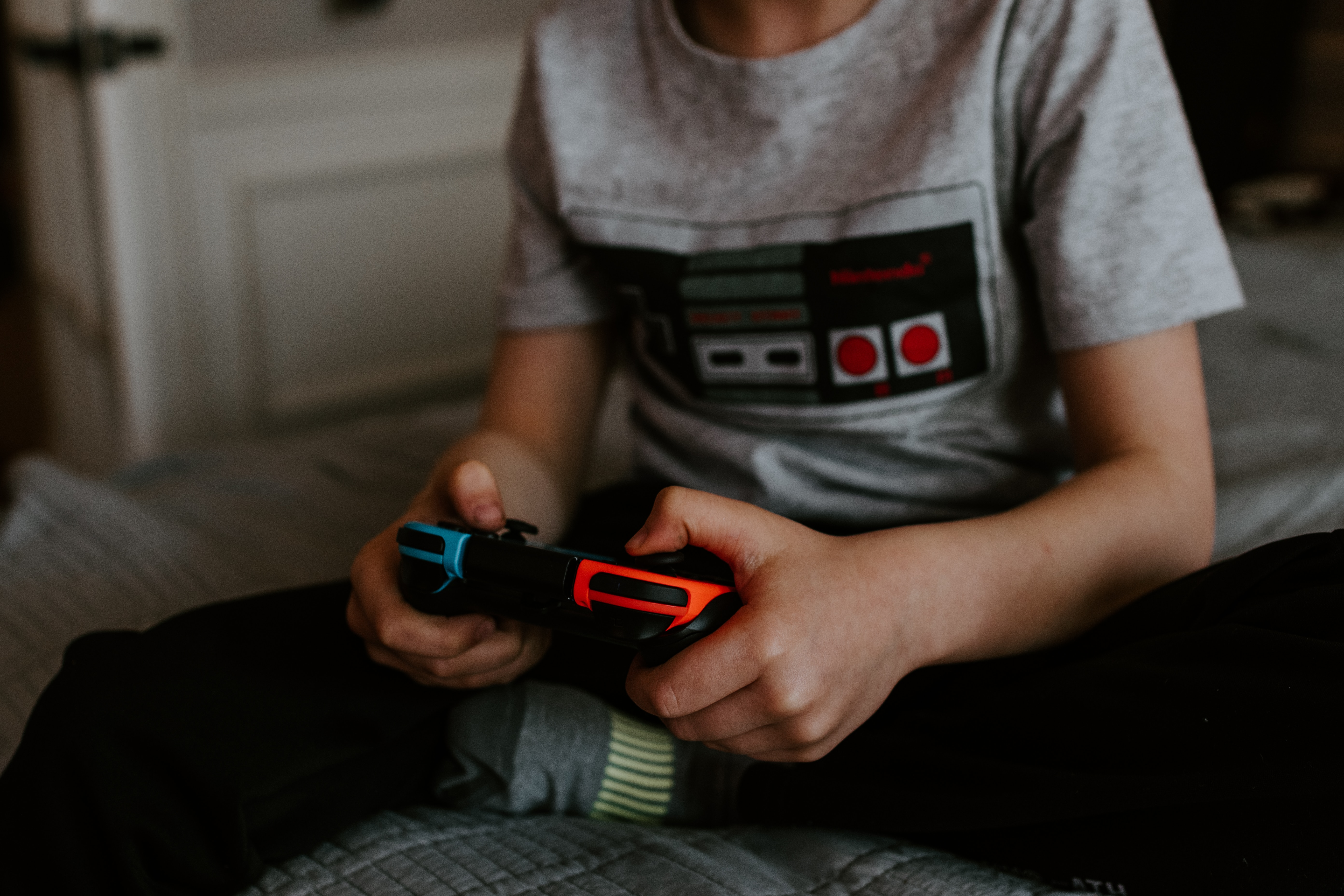 While it will be a number of years before this pre-teen gamer segment joins the workforce, their preferences will undoubtedly continue to shape the gaming industry as we know it. Is your brand looking to make its mark in the world of gaming or eSports? Contact us today to learn how our suite of experiential-led marketing services can help you build brand awareness, encourage product trial, and earn lifelong loyalists.

Source: Superdata A Nielsen Company Preteen Gamers Attitudes and Habits of the Newest Generation of Gamers 2019