10 Things You Need to Know About Tik Tok

In the fast-paced world that is the internet, keeping up with all the latest trends can be a challenge. Even those of us who fancy ourselves as trend-spotters, your author included, will recognize that there are plenty of blind spots to be uncovered on the world wide web.

Recently, Tik Tok has been in the news quite a bit. Yet, with an audience consisting of primarily Gen Zs and Millennials, it’s still an unknown to many. Here, we’ll explain the premise of TikTok, what it’s being used for, and some of the numbers showing its explosive growth in the last year.

What is Tik Tok, anyways?

It’s ok to admit it. That was my first question, too.

Initially launched in September of 2016, Tik Tok now has over 500 million users worldwide. On the platform, users are able to film videos of themselves lip-syncing, dancing, or acting out mini-comedy sketches with a variety of songs and sounds that can be layered in for added effect. Additionally, users can upload their own sounds or even reply to someone else’s original video with their own creation, making it an environment ripe for collaboration and engagement.

But what makes Tik Tok different, you ask? While there have been a variety of apps with similar functions – including Musical.ly, which was absorbed by Tik Tok late last year – Tik Tok’s algorithm oriented towards binge watching and its sophisticated suite of effects for aspiring creators have made it extremely popular across the globe. Here, we dive into the numbers to understand just how popular Tik Tok has become. 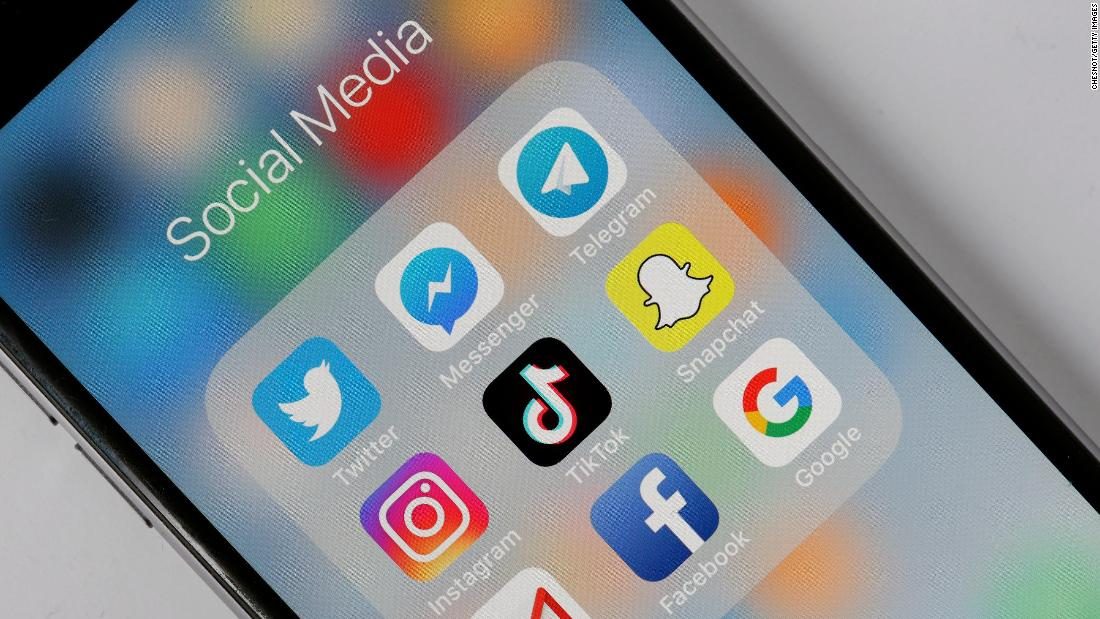 Is your brand looking to make one-on-one connections with consumers? Contact us today to learn how our suite of experiential-led services can help you build brand awareness, encourage product trial, and earn lifelong loyalists.