Blog / Uncategorized / Ask Inspira: What Was Your Favorite Marketing Campaign from the Last Year?

Ask Inspira: What Was Your Favorite Marketing Campaign from the Last Year?

Now that the Cannes Lions Festival is in the rearview mirror, we at Inspira have been looking back on some of the industry’s finest work from the past year. From hit commercials and PR stunts to festival activations and pop-up shops, there’s been lots of work for marketers to be proud of.

In our first edition of “Ask Inspira,” we looked to our team for their answers to this question: What was your favorite marketing campaign from the last year?

Regardless, with experiential marketing becoming increasingly popular, it’s definitely getting harder to stand out. However, with this campaign, Burger King taught us that you can find ways to be original and deliver a strong message while you’re at it. For that reason, I would nominate Burger King’s “Bullying Jr.” campaign as one of the best from 2017. 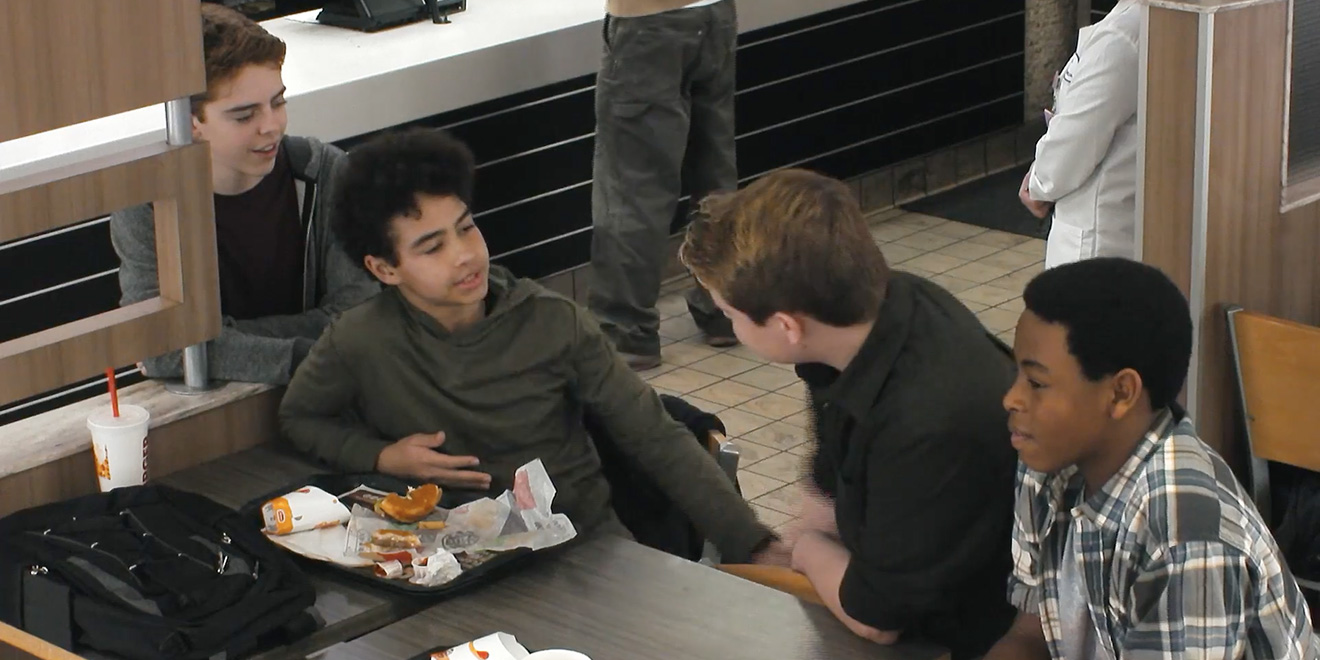 Back in August of 2017, Cheetos brought us one of the most buzzworthy pop-ups in recent memory, The Spotted Cheetah. In partnership with celebrity chef Anne Burrell, the brand crafted a three-course menu full of items ranging from the savory Cheetos Meatballs to the Cheetos Sweetos Crusted Cheesecake. The restaurant was a huge hit amongst New Yorkers, with all reservations on OpenTable booked within the first six hours of availability.

Did it bring the buzz? Though only open for three days, The Spotted Cheetah earned media hits in national newspapers, food blogs, and even the likes of CNN and Fox News.

Did it show consumers other ways to use the product? Yes, and they even made the recipes available online to recreate the delectable dishes at home.

Was it shareable? You tell me. 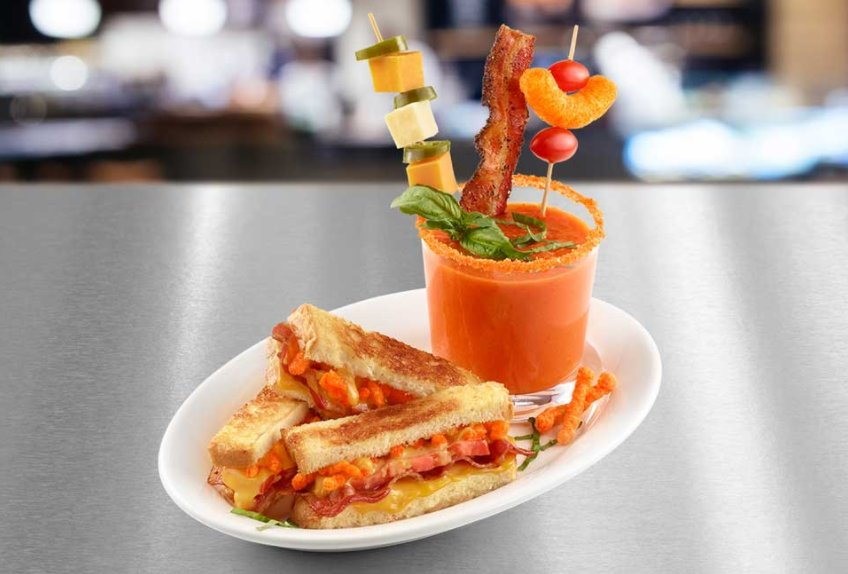 Environmentalists have been warning us about the vast swaths of plastic debris that’s polluting our waterways, so It’s no surprise that the “Trash Isles” cleaned up at Cannes. On World Ocean’s Day, the Plastic Oceans Foundation and publisher LADBible worked with AMV BBDO in London to petition the United Nations to recognize a floating area of plastic trash in the Pacific Ocean as an official country to force a conversation around the issue. Once recognized as a member of the U.N., other countries would then be obliged to help clean up the France-size trash patch.

Having met the criteria, the Trash Isles began recruiting citizens online, including Al Gore and Judy Dench. Within weeks, the Trash Isles had more than 200,000 citizens, its own currency, and a flag. The campaign achieved more than 50 million video views and reached half a billion people to raise awareness and incite global action on an issue that has wide-ranging effects on the planet. 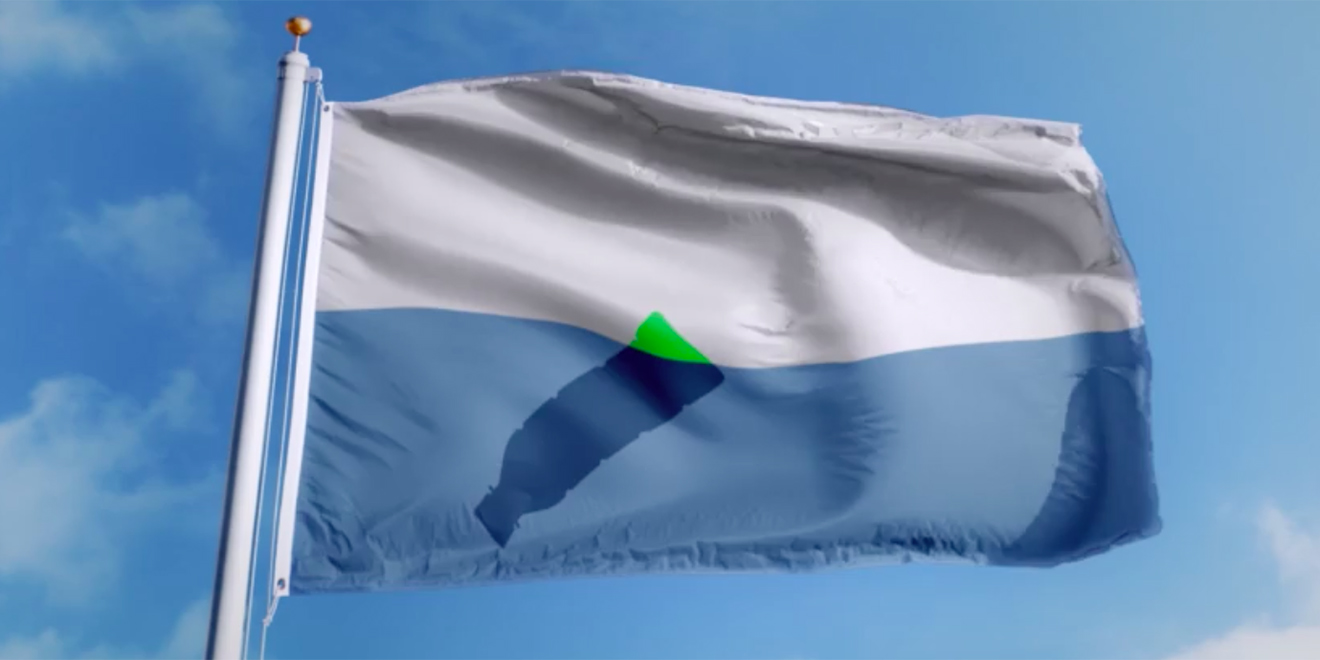 My favorite (and most wish-I-was-there-inducing) campaign of the past year comes courtesy of Marriott International at Coachella. For its return to Coachella this year, Marriott offered an exclusive W Hotels experience at the festival for Starwood Preferred Guest members. Guests could use their accrued loyalty points to bid on a luxury yurt experience on the Coachella grounds.

Each yurt was intricately designed in the likeness of W Hotels & Resorts locations in Dubai, Barcelona, Bali, and Hollywood. Each “glamping” experience was complete with VIP music festival necessities including Wi-Fi, a private restroom and shower, a stocked minifridge and 24-hour security. This activation took a different approach to activating at Coachella than the usual suspects by providing unique hospitality to those who are most loyal to the brand – all while capturing the essence of W Hotels and its global entities. 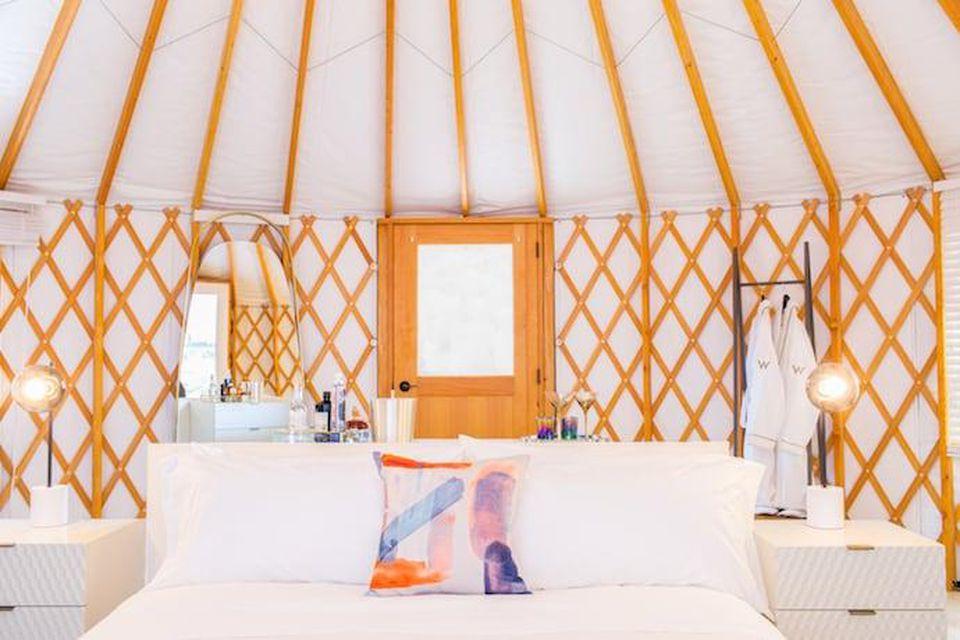