Blog / Uncategorized / Three Beverage Styles That Are Booming This Summer

Three Beverage Styles That Are Booming This Summer

If you’ve stepped inside the local beverage store recently, you’ve undoubtedly noticed the countless options available to you when it comes to beer. And, if you weren’t following the beverage business closely, you’d probably conclude that it means the craft beer boom is alive and well.

That’s not entirely true, though.

Yes, new breweries continue to pop up, with over 6,000 licensed across the country. But, with this increase has come saturation for the craft beer segment. After all, having ten options from a single brewery is just a recipe for indecision. This is called the paradox of choice, which states that a surplus of options actually creates a negative effect on consumers.

This shifting dynamic in the beer industry has created opportunity for new, unique offerings to take market share away from the sea of sameness that craft beer has become. Let’s take a look at a few of the drinks that are cutting through the clutter and moving the needle this summer.

Gose (pronounced goes-uh) beers present a salty-sour German style that is becoming more popular for those looking for a tangy taste that differs from the average beer. This is yet another example of evolving consumer palates that have become more and more complex over time; what would have been deemed “undrinkable” 30 years ago is now a crowd-pleaser.

Starting as a 45,000 case experiment in 2015 and reaching 245,000 cases within a year, the segment is expected to grow exponentially by the end of 2018. In just this past year, sours have become a go-to for brewers working outside of their comfort zone. Here in Connecticut, our neighbor brewer, Two Roads, created a Gose-driven line of offerings that range from lime and passionfruit to one that features Sauvignon Blanc grapes to appeal to the wine drinker’s preferences. 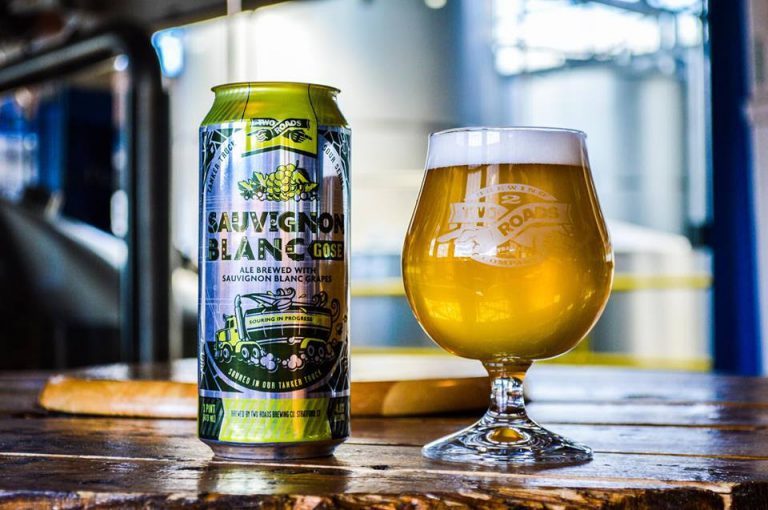 Remember when IPAs and Double IPAs were all the rage? Well, that might just be a thing of the past. Sixteen-ounce beers that have the ABV of three Coors Lights combined are no longer what consumers are reaching for. Particularly in the summer, “sessionabillity” is the new point of emphasis. Session beers typically fall within the 4-5% ABV range, can be ales or lagers, and usually have a crisp, clean finish. It makes sense why these are gaining steam; piping hot summer afternoons call for more refreshing options that can be enjoyed all day long.

The numbers back up this trend, too, as the top three beers in the United States in 2017 were light lagers, with Bud Light, Coors Light, and Miller Lite placing first, second, and third, respectively. Though IPAs make up more than a quarter of all dollars spent in the beer category, we are seeing the fastest growth in the Lager and Golden Ale segments, both of which can be enjoyed over and over again without being hit with a “hoppy headache” the next day.

Even the iconic Guinness brand is getting in on the action, with the recently released 5% ABV Guinness Blonde American Lager offering a complex and flavorful alternative to the original Irish Stout. Starting in August of 2018, it will be brewed in Baltimore, MD at the first Guinness Brewery to open in over 60 years. 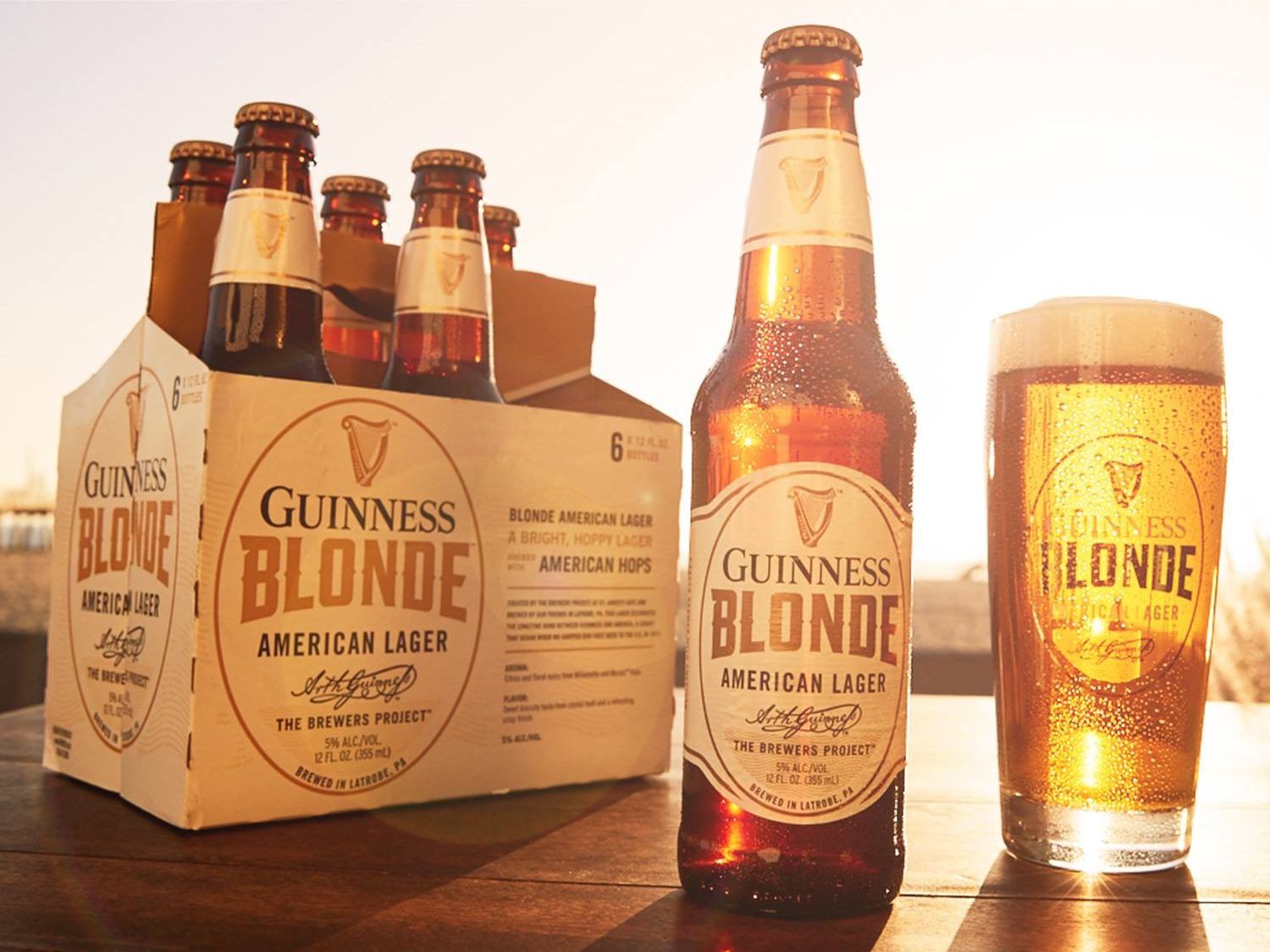 In case you hadn’t noticed, hard seltzers have been blowing up over the last couple of years. You could argue that the phenomenon kicked off back in 2013 with local Norwalk, CT brewers, Spiked Seltzer. Since then, the brand has been purchased by AB InBev and other big brewers have been doing their best to catch up.

But what’s so special about hard seltzers? Given that beer has been losing share to wine & spirits and consumers are constantly seeking a healthy alternative, brewers decided to give consumers what they’re asking for: a low-calorie, low-carb option (that also happens to be gluten-free!). On top of that, hard seltzers provide a unique way to tap into new drinking occasions for those who are big seltzer water consumers.

According to Nielsen data, hard seltzer was a $60,000,000 industry heading into the summer of 2017, and the dollars being invested are only increasing this summer, leading to triple-digit volume growth for the segment. Last year, Diageo introduced its counter to AB InBev, Smirnoff Spiked Sparkling Seltzers, which was voted the 2018 Product of the Year in the ready-to-drink cocktail category. They continue to innovate this summer, with a Raspberry Rosé flavor released to tap into the ever-growing Rosé segment. 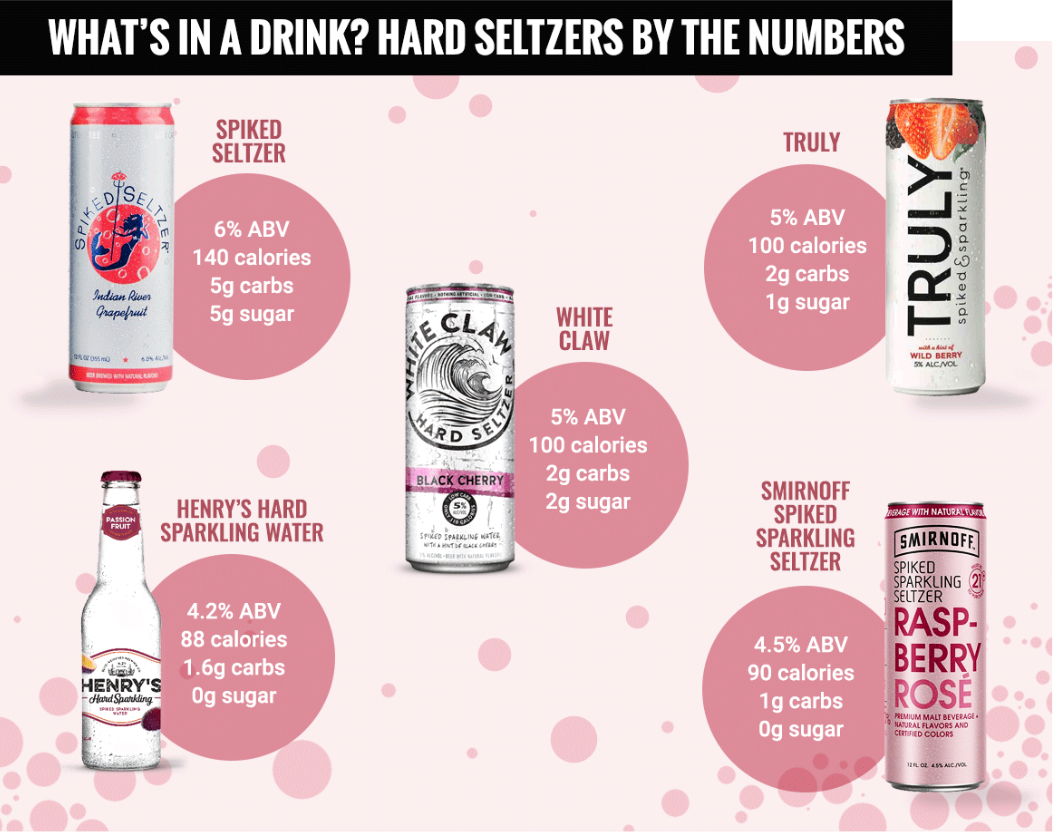 So, how do these emerging beer styles and endless options impact the future of the industry? And how will brewers stay ahead of the curve when another brewer is following in their shadows with their own take on an offering? It’s clear that the beer industry is evolving, with consumers increasingly willing to experiment with new tastes. With that in mind, it’s the brewers that have a deep understanding of consumer preferences and a willingness to experiment that will maintain their footing in this competitive industry.